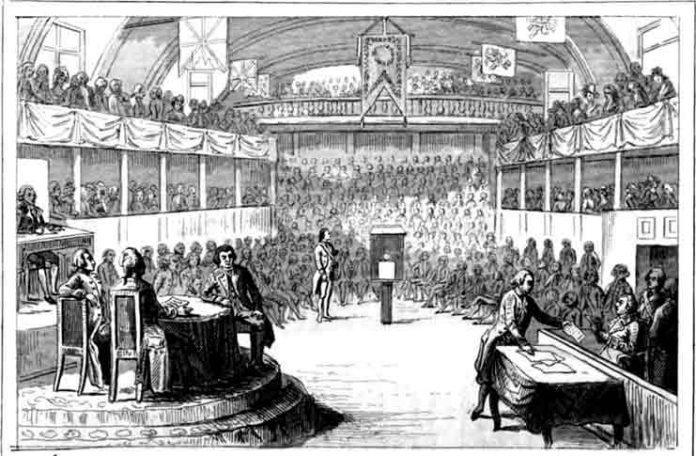 The French legal system is a tad different from other legal systems across the western world. The United States, the United Kingdom and even neighboring European countries have a different legal system. While French law does adhere to the standards set aside by the European Union and respects all the laws applicable to the members, the domestic French laws are considerably varied, right from how they are inspired and conceived to how they are adhered to.

Here are five fascinating facts about the French legal system.

1) There is no common French law. Almost all developed and even developing countries have common law. Monarchies don’t have common law as they have a very different approach. Authoritarian or autocratic governments like the one in China have a different approach as well. The French laws are in accordance to the democratic process but instead of a common law, they have a civil law. The civil law binds every citizen to a set of codes. The civil law includes everything, right from determining the duties of the citizens to the laws governing succession or inheritance, taxes as well as criminal offences.

3) The French legal system is inspired from Roman laws. Known as the Napoleonic ode, Civil Code or Code Napoleon, the French laws apply the Roman laws amended to the present time and context. The French laws applicable today have been amended many times in the last hundred years or so but the foundation lay in 1804 when the Napoleonic Code was first drawn up. The French legal system was reformed in the early nineteenth century to make it contemporary and relevant. Since then, period reviews, amendments and reforms have ensured that the laws are not redundant or futile.

Here’s a short History clip of the French Legal System:

4) There are two wings of the French legal system. One is the public law or Droit Public which deals with public bodies and the state. There’s private law or Droit Privé for citizens and private organisations. It is a dual system.

5) Judges in France are called magistrates. The magistrates in other countries are district level state or federal officers who are more quasi judicial than being actual judges.

Any other facts you want to add? Put it down in the comments!

Frank Branstone
There is nothing quite like planning a trip abroad after working hard all year long to keep your grades up so that you don’t...