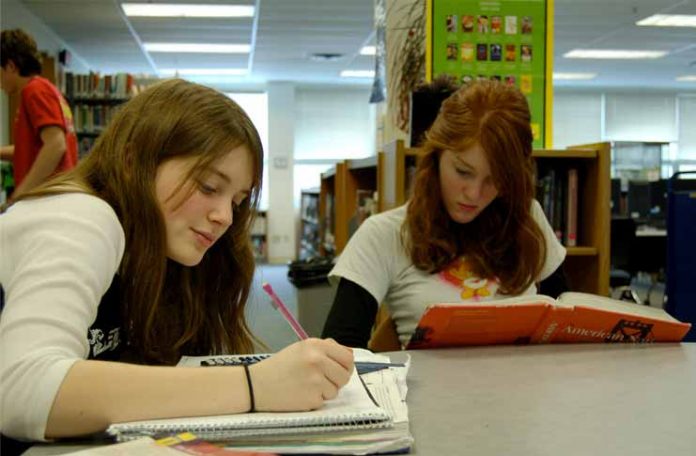 Why study in French when English is clearly the most spoken language in the world. English is also recognized as the first official language in all world bodies or global organizations. Following English, you have French, Spanish, Chinese, Hindi and Portuguese, Russian and Japanese. Most of these languages are confined to their countries of origin or among natives.

By many metrics, the second most important language on global platforms is French. You can consider the fact that 76 million people speak French in more than 50 countries. There are additional twenty countries that have a substantial French speaking populace being a part of the OIF, an international organization of French-speaking countries. According to some estimates, people speaking French as first, second or third language account for more than 200 million. That’s already a reason you should consider to study in French…but where?

Colleges in Paris are considered among the very best in the world. While you would continuously hear of the Ivy League and the equivalents, ala Oxford and Cambridge, France leads the bandwagon when it comes to art and professional training. Painting, music, language courses and fashion are clearly the fortes of colleges in France. Another distinction of the country is the gamut of French medical schools. The French medical schools are known for their holistic training, expansive curriculum and the hands-on approach to ensure that the aspiring doctors, surgeons and even nurses turn out to be the best professionals one can be in medical sciences.

Contemplating if to learn French online or offline? Read this article about the available French classes!

Frank Branstone
There is nothing quite like planning a trip abroad after working hard all year long to keep your grades up so that you don’t...