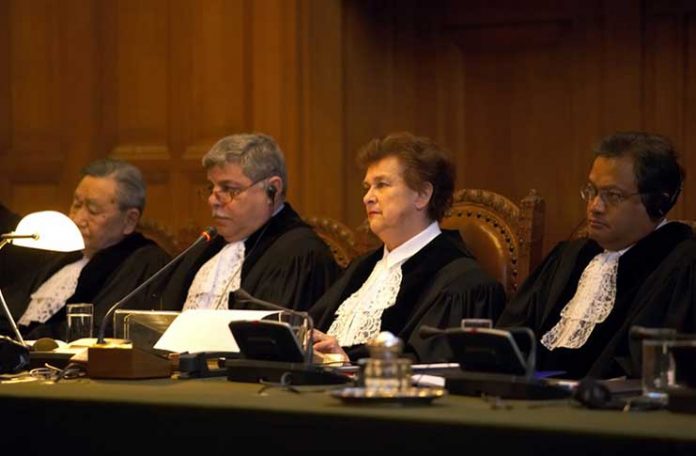 The French legal system is a tad different from other legal systems across Europe and the United States. The French legal system has a civil law instead of a common law. The civil law has a set of codes that is binding on all citizens. The civil law determines the duties of the citizens, succession or inheritance, taxes as well as criminal offences. The French judiciary is completely independent. The judges are called magistrates. In most countries, magistrates are district level offices or regional quasi judicial personnel. They are not exactly judges of trial or district courts, court of appeals or any supreme court.

The French legal system borrows heavily from Roman laws. It is referred to as the Napoleonic Code, Civil Code or Code Napoleon. The Roman laws or something known as the Napoleonic Code may sound archaic or ancient but the laws have been reformed. The first laws that govern modern France date back to 1804 and not two millennia. France has as dual system wherein there’s the public law or Droit Public and private law or Droit Prive. The former pertains to public bodies and the state. The latter pertains to citizens and private organizations.

It is widely endorsed that French labor laws are contentious. The French labor laws protect the rights of workers, trade unions and also govern pensions, unemployment protection and contracts between employers and employees. French labor laws date back to the French Revolution, more precisely Le Chapelier Law 1791. This was legislated to prohibit unions or guilds so there would be no strikes preventing and adversely affecting free enterprise. Around a hundred years later, the prohibition or restriction on strike was struck down. By 1884, labor or trade unions were legalized. Today, courtesy more than two centuries of reviews and reforms, the French labor laws ensure paid vacation, right to form a union, to bargain collectively, to exercise the legal right to protect and organize a strike. Presently, there is a debate pertaining to the capping of working thirty five hours a week, excluding overtime.

The French Labor laws or the French Legal system clearly lay out the scope of discrepancies and what kind of enforcement is applicable at given circumstances. A worker or employee must consider hiring a French lawyer if the working conditions are poor, if they are being paid lower than the minimum wage, if they are being asked to work longer than the thirty five hours, forty in some cases, and without being paid for overtime, if paid holidays are being curbed, if there are workplace injuries or the working conditioners are inhumane and dangerous.

Frank Branstone
One aspect of daily life that encapsulates a nation’s cultural identity is its cuisine. This isn’t limited to main courses or delicacies, but also...

5 Tips on Business Etiquette in France: A French Investment