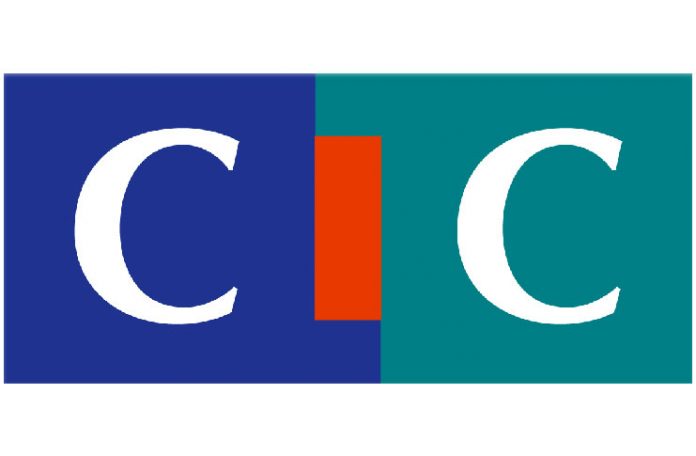 CIC is a publicly traded company, it has 2064 branches spread throughout the country and employs more than 21,000 people. It also owns 95% of the mobile virtual network operator NRJ Mobile. In 1998, the acquisition of 68% of its shares by the Federal Bank Crédit Mutuel for 2.04 billion euros gave birth to the group Crédit Mutuel-CIC (CM-CIC).

The CIC regional banks and subsidiaries: